Everyone wins when Muslims are accurately represented.
Since a call for “Muslim Writers” in 2017, we have proposed our books to agents and publishers. While there was a zeal for the brand "Islam" by everyone from agents to Muslim publishers, the core value of the faith- Unity- was overlooked.

Our story began at the “Spiritual” Writer’s Conference- mostly one-track minded Christian agents and publishers again, unreceptive to our essence.

There’s always an exception; Porscha’s enthusiasm, for one, contrasts day and night with other professionals.

Little did I know, this was the closest we would get to support from Maya Angelou herself: Porscha Burke was the phenomenal woman’s Editor.

There are soulmates for everything, literature is no exception. Porscha strongly recommended securing an agent, and we exchanged information to continue the conversation.

We parted as Porscha lifted a Guideposts magazine she intended to check out. I grabbed a copy, opening to the centerfold of Mysterious Ways issue. In the picture, a Muslim and Christian leader walked side by side. Just like Porscha and I had.

No one should have to experience stigma for being God- conscious. This fed the better part of my soul that said believers need a Literary Agency to represent them.
We're thankful Scholart Agency exists to do just that.
--Reverend Eric Threets, CEO and Maryam Shakir Miller, Founder + Literary Agent 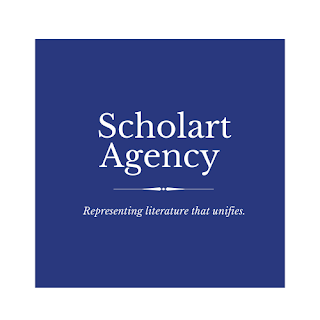 Popular posts from this blog

More Muslim Stories Were Always Needed, Even Before The Travel Ban 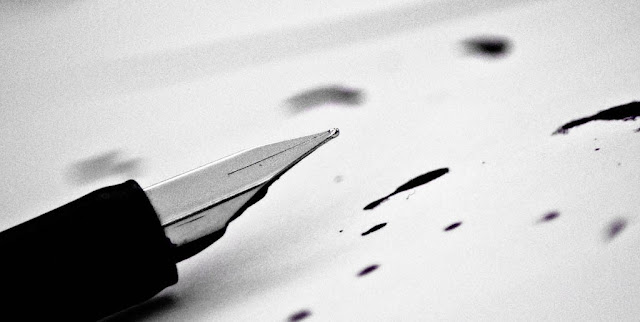 "And I hope publishers recognize the many good stories Muslims have to tell — not just stories of discrimination and injustice, but also stories of strength and stories of flawed humanity." 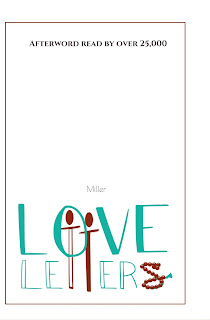 Scholart Academy is thankful for The Islamic Community Center of Tempe agreeing to host Unity in Times of Confusion.  Buhddist comedian Indigo Ross among opened the interfaith night of storytelling with Maryam Miller, author of Loveletters.

Buy Loveletters on Amazon now
or

Compare pricings and reviews on Goodreads.

Loveletters is Midwest Book Reviews Choice in their January Bookwatch. Purchase today to weigh in!